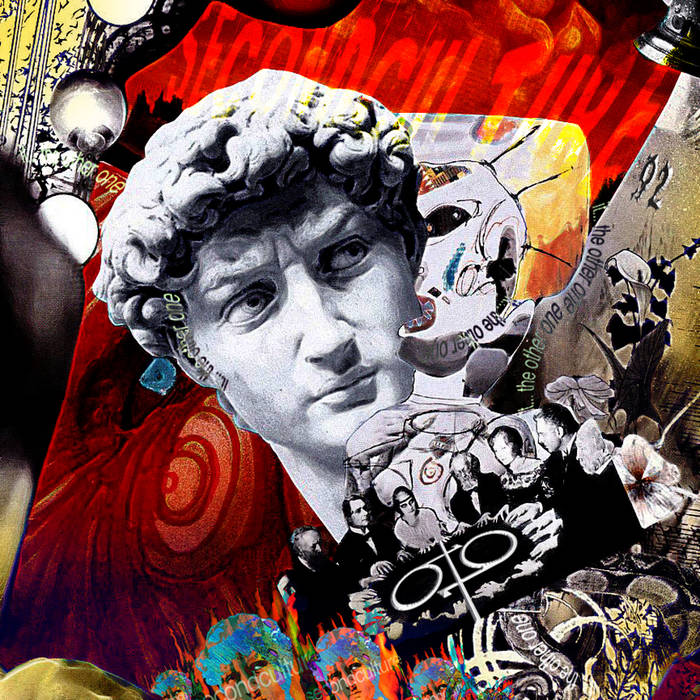 
Heterodox Records is a publisher and advocate of electronic music that has it's own color and theme. We look for artists that push the boundaries of their own concepts of art and offer the listener something different. Our goal is to promote, encourage, and display music and art of an abstract and personal nature. ... more

Bandcamp Daily  your guide to the world of Bandcamp